Starboard Watch 'on the case' as we leave a slightly murky Suffolk coast line for the beginning of our crossing to Norway.

Next report when we get a signal... knows where that will be!

Well, that was fun! Fantastic crossing to somewhere North of Den Helder, where the good old Shipping forecast changed yet again... "... Fisher, German Bight, 5 to 7 occasionally 8". Mmm, 'occasionally 8', we can manage that we think. The only issue was that an 'occasional 8' turned into 12 hours of F8 with long spells of F9 thrown in for good measure. Worst was the swell which topped out at 4m or so. The good news is that St B was in her element (with 3 reefs and hanky sized furling genny), even if the crew were slightly less so. That said, we were alongside Kristiansand in a little over three and a half days, which is pretty good going! 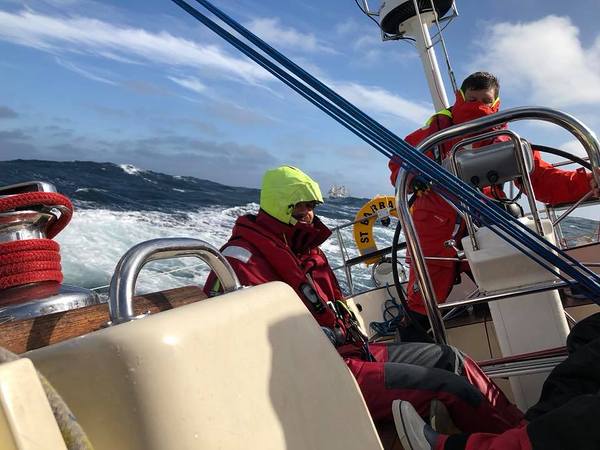 Then, just to add insult to injury, the engine packed up on the way in and the wind drop completely. One friendly Norwegian later (who was most pleased with his bottle of port 'salvage' payment) we were deposited safely onto the visitors pontoon where we now sit.

Today's challenge is diesel engine fault finding... more of which later. It's a beautiful day and the younger crew members are off running, swimming and sauna'ing - every cloud and all that!

Engine update... after a long session of fault finding, issue narrowed down to the stop solenoid. Unfortunately, it is not fixable and no spares to be had for miles or days. A bit of pragmatic thinking and jury rigging (involving a hacksaw and a bit of string - prizes to those who can work out what we did with the hacksaw...) we are now on the road again!

Time for a few beers tonight and then off at sparrows tomorrow for a cruise through the Limfjord to Aalborg - with any luck, our remaining updates should be full of sweetness, light and pretty pictures. On which note, one or too from Kristiansand to follow shortly. 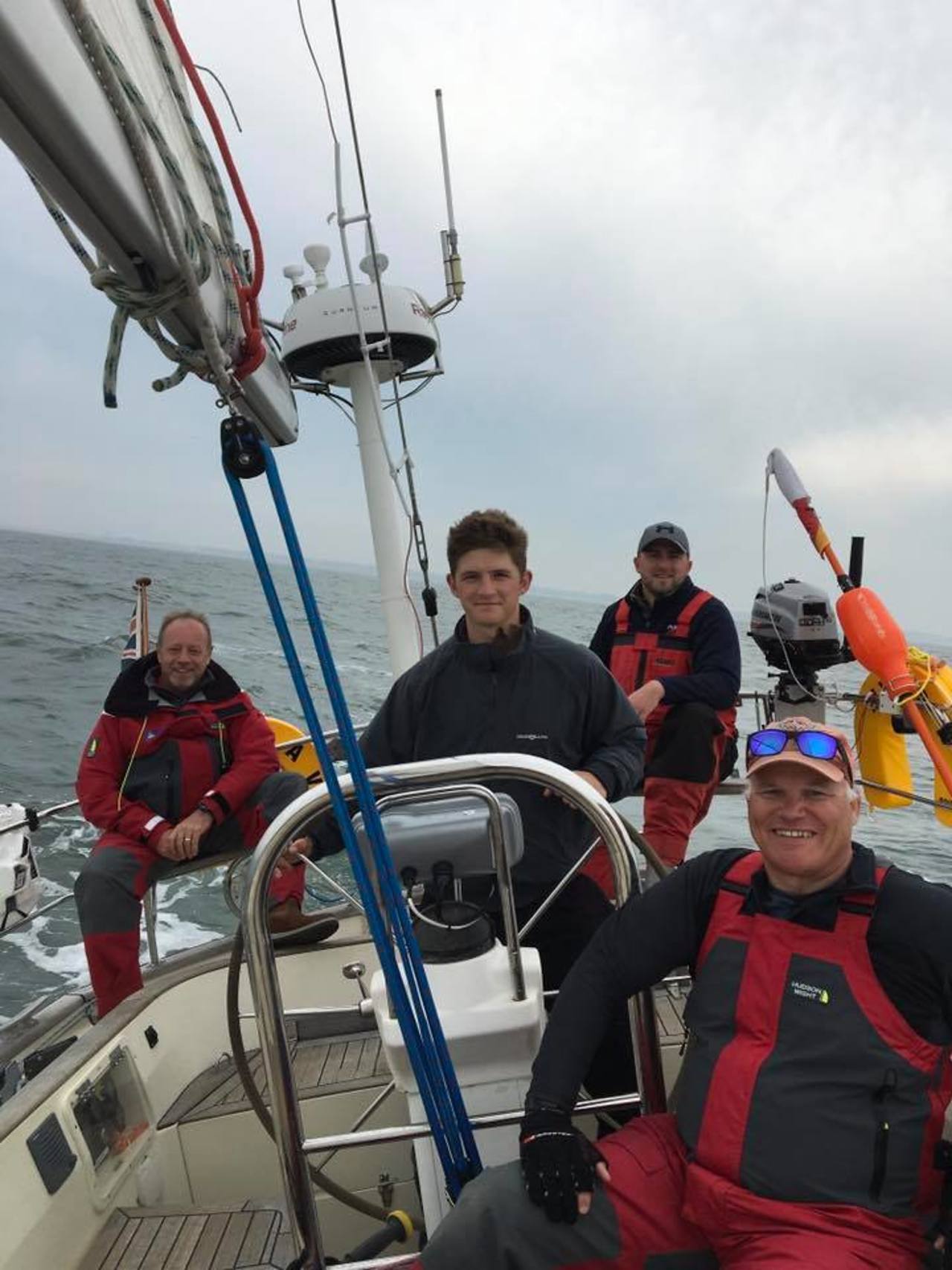