RAYC Entries are Bombardier III and Skua. Both began well and within a short distance of each other. They tracked each other down the channel and past Start Point lighthouse, but took separate routes from the Scilly Islands with Bombardier III going north, whilst Skua took the southern route. A gap opened up quickly with Bombardier II having the advantage and enjoying a following wind up to the FASTNET. 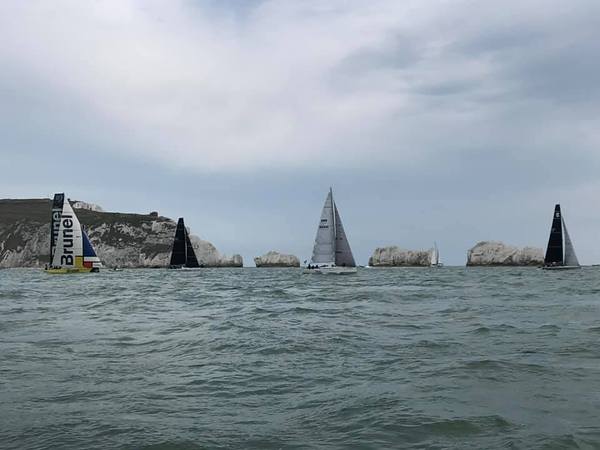 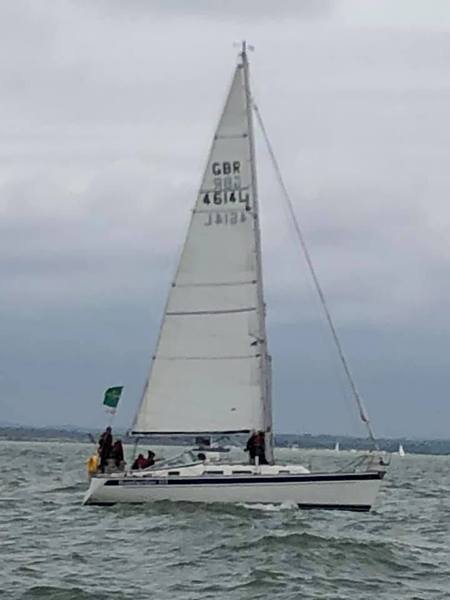 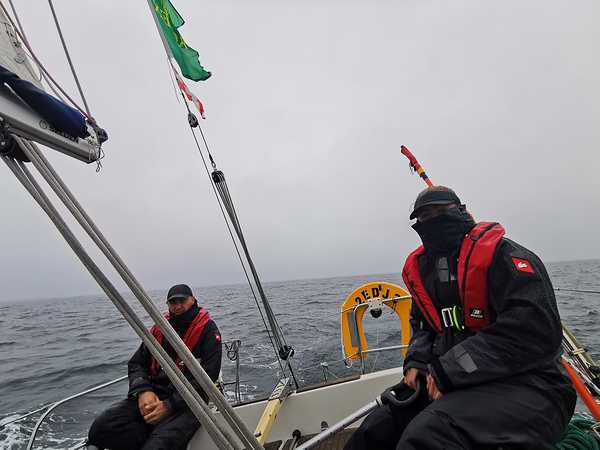 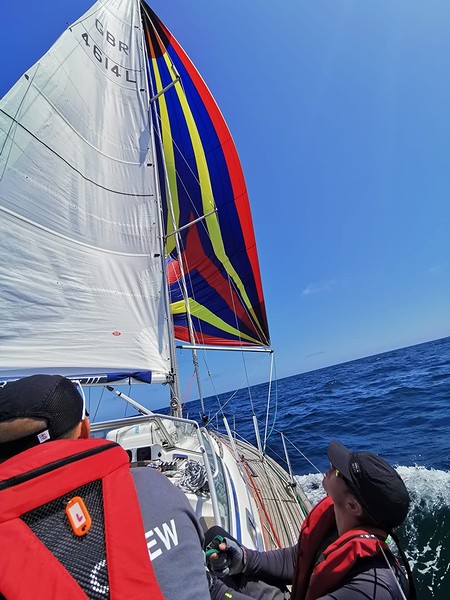 Bombardier 3 skipperd by John Johnson passed the lighthouse at 14:53 on the 6th August — with Andrew Stanyard, Mark Annand and Jae Edwards. First ever all #soldier crew complete the #RolexFastnetRace. 6x JNCOs and a SNCO from @12regtra @16RegtRA @ScottishGunners @47RegtRA completed the arduous #sailing race in 5 days 5 hours and 38 minutes 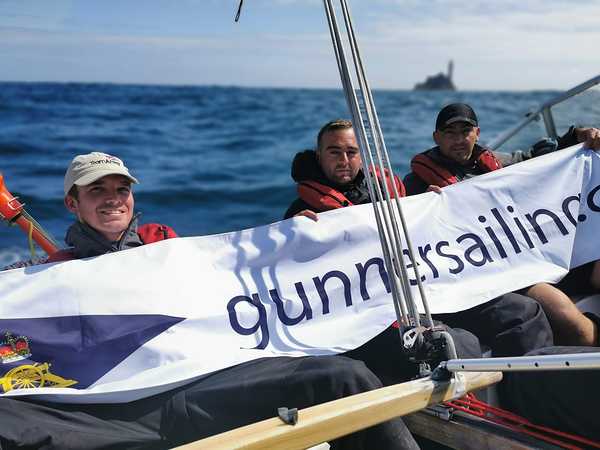