An excellent HO/TO to Stuart Gray from Tim Wood and 32 Regt with the immediate focus of the afternoon on the Engine oil leak that Tim had been dealing with. Engineer Euan Campbell inspected the engine and could not identify the leak but gave the thumbs up to continue with sensible use and close monitoring. He changed the defective water pump, so we had hot water on tap. The crew arrived mid-afternoon and after initial familiarisation, safety briefings after Tea and Ship's cake (Provided by the Skipper) we went in search of a place to watch the 2nd Lions test in Oban. 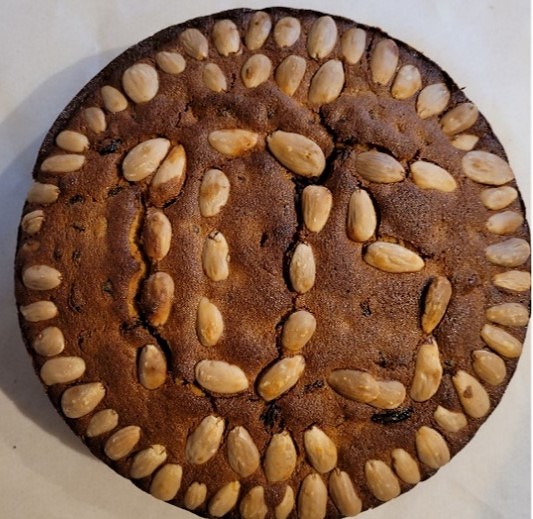 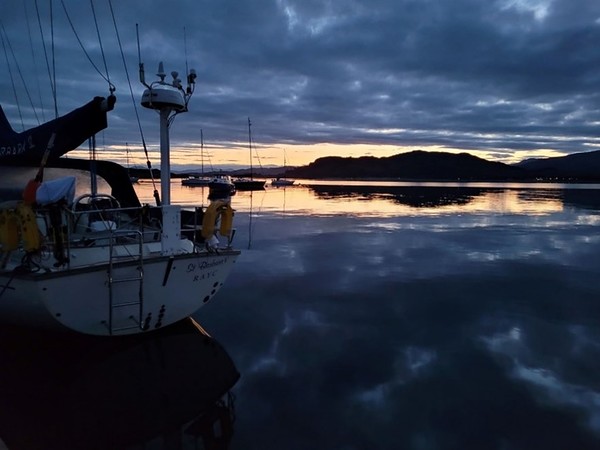 Fine sunny warm weather but little wind. Early morning spent on further familiarisation and cleaning the oil from the Engine and bilge. Capt Bruce Robinson volunteered for this dirty task with a smile. We departed for Tobermory into a light NW wind. The crew had some experience and we started Comp Crew training to knock out the cobwebs. Once into the Sound of Mull the wind picked up and we tacked our way to Tobermory. Amazing scenery and good sailing until late afternoon when the wind died. Went alongside Tobermory Marina and explored the town. 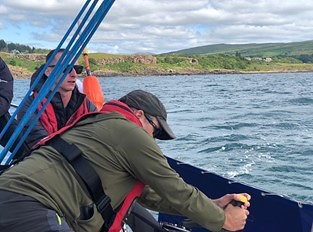 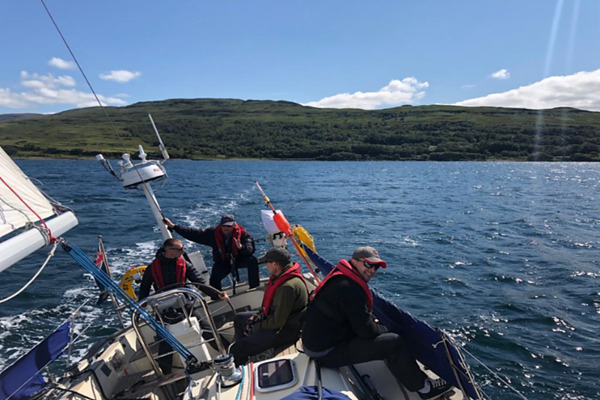 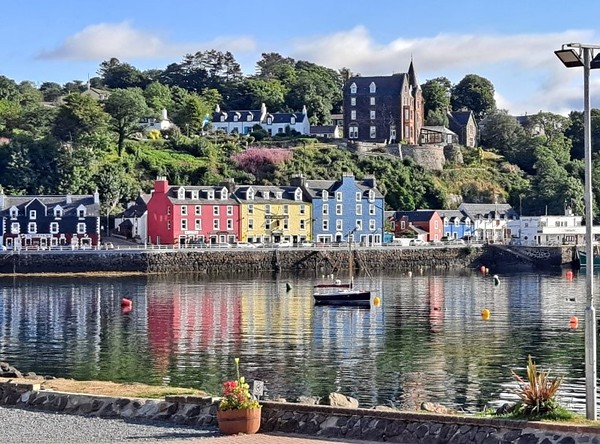 Another stunning sunny day but no wind. We departed to Calgary Bay on the west side of the Isle of Mull under engine. Comp Crew training continued with Knots and Anchoring drills. We anchored for lunch and "Hands to Bathe" was piped and some of the crew swam in the clear water of the bay just of a white sanding beach. 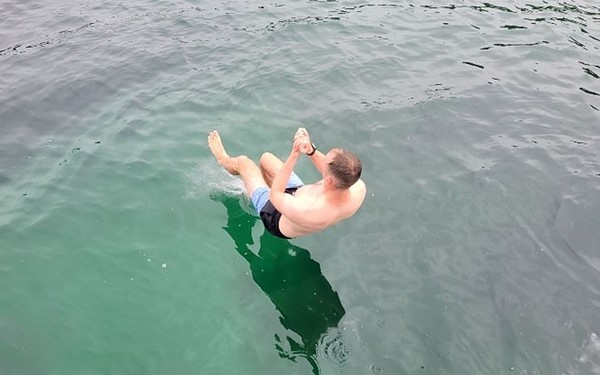 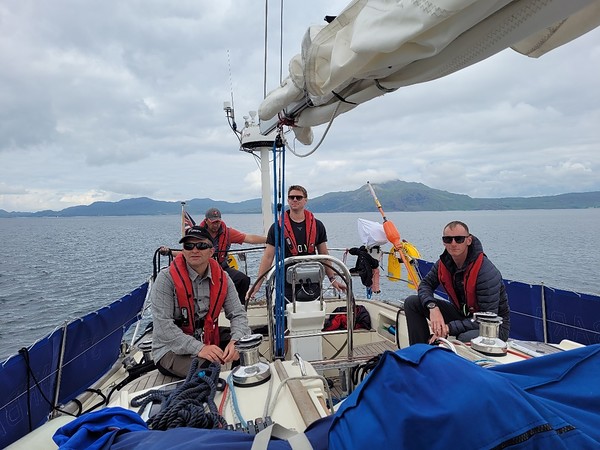 Still with no wind we set course for Arinagour on the Isle of Col. The wind picked on the beam up enough for a brief spell we had a chance to sail. A pod of dolphins decided to escort us. We managed to secure a mooring in the loch off Arinagour and spent a quiet evening in glorious sunshine in the knowledge that the weather would change overnight.

We woke early in wet and overcast conditions and slipped heading for Staffa and Fingal's cave. The wind picked up from the SE allowing us to sail. Conducted heaving to and MOB training. On arrival at Staffa the wind swell prevented us going ashore. Studied Fingal's Cave before heading north. The weather cleared but the wind died, and we had a slow motor for Tobermory a berth in the marina.

The Engine leak was still evident but there was no significant loss of oil when levels were checked.

Now that the crew were worked up, decided to head north. Initial plan was Mallaig but a desire to be away from main harbours led to choose Canna as the destination. The weather was fine with a good F4 from the SE allowing us to broad reach and eventually Run Goose winged before the wind. We established Port and Starboard Watches and got into the routine. After a fast sail in great conditions, we arrived at the beautiful Canna Harbour. Unfortunately, the rain arrived as we picked up the mooring and we went ashore to explore in the tender in full oilys. We explored Canna and the sun came out. Coffee at the excellent Café and then visited the ancient settlement before returning on board for an excellent meal. The weather deteriorated over night with low pressure, and we briefed for the long leg to Loch Aline to next day. 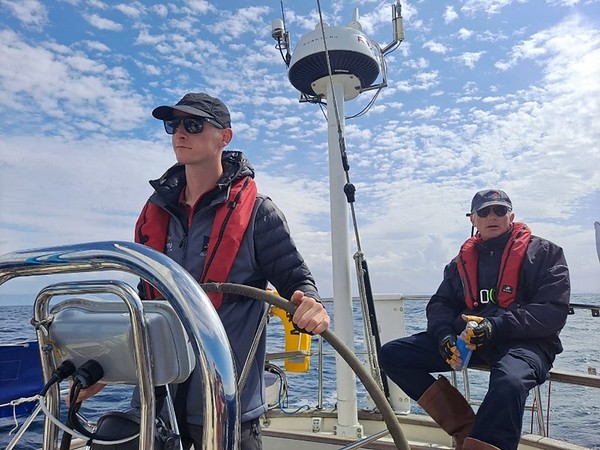 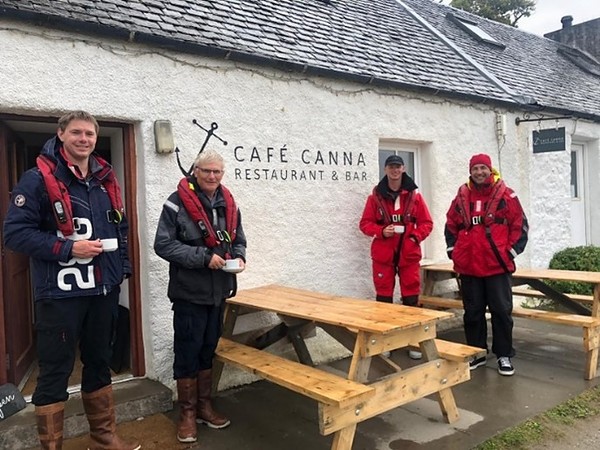 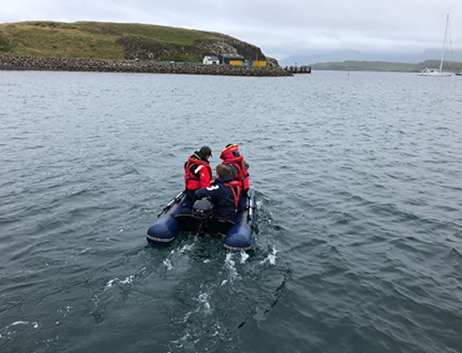 We departed into Heavy rain, Mist, and a strong SE wind for our longest leg so far. Port Watch established the first of long beats towards Col in pouring rain. By the time we changed watch the rain had stopped, and we tacked back towards Ardnamurchan Point and the Sound of Mull. Great Beating experience for the crew. As we entered the Sound and passed Tobermory we were again escorted by Dolphins, but the wind died, and we motor sailed the remaining distance to the quiet and beautiful Lochaline. We spent the night alongside the excellent small marina. 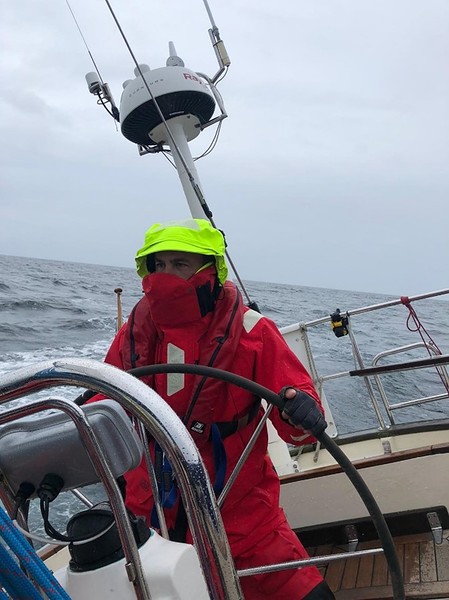 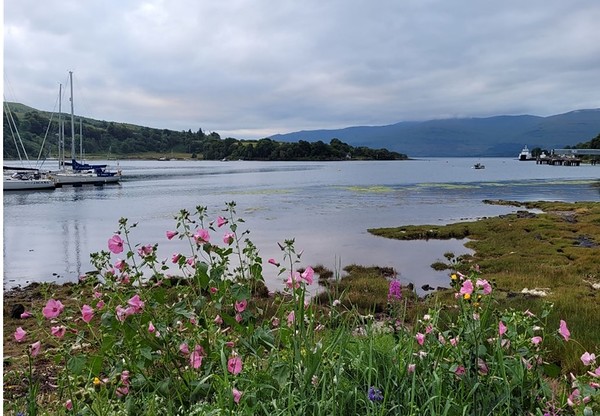 To allow a further inspection of the engine by the Engineer before the handover to Leg 10 we had arranged to be in Dunstaffnage by 1100; so, this was our last day of sailing. The weather was clear and sunny with a fair wind from the NE that allow a fast beat with the tide (7.4 Kts over the ground) out of the Sound of Mull and around Lady's Rock at the southern tip of Lismore. 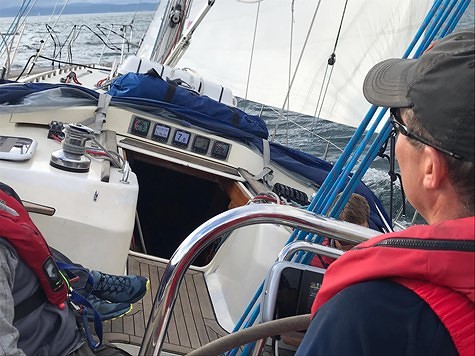 Unfortunately, the wind died, and we motored into Oban harbour. The skipper had provided a book on the Wartime history of Oban and the isles, and we were able to see where the Seaplane base of RAF Oban had been in Kerrara Sound to support the Battle of the Atlantic. 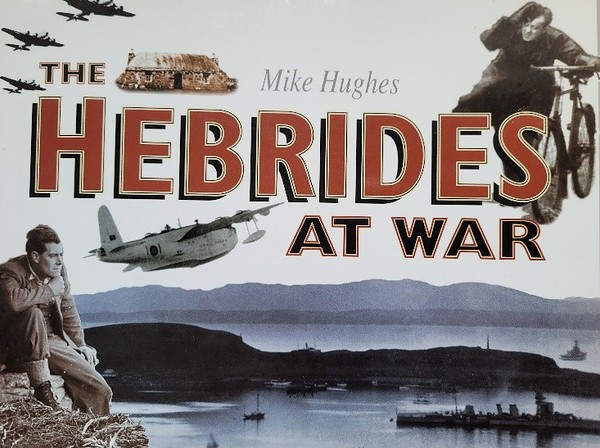 We were alongside Dunstaffnage in good time to prepare for the Engineer. While the engine was inspected most of the crew went into Oban. The oil leak was identified and rectified and Bruce Robinson once again did an excellent job of cleaning the oil form the engine and bilge. We gathered for an excellent Fish supper in Oban and returned to spend the evening on board. 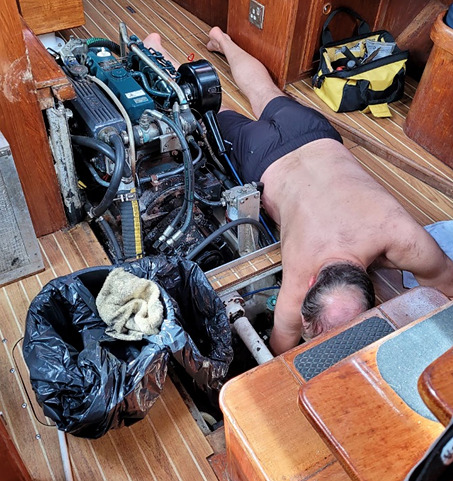 Unfortunately, rain. Up early to prepare the boat for handover. The crew departed and the Skipper conducted a virtual handover with Lt Col Robin Bolton Skipper Leg 10.

In summary a great week Sailing 198 nm, with excellent people in a fantastic place on a superb boat. Thank you the Project team for facilitating such a great exercise. 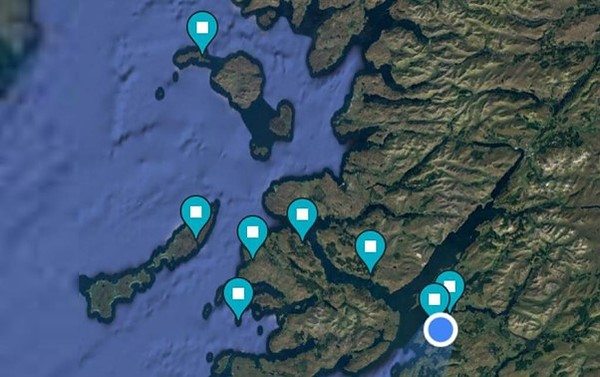 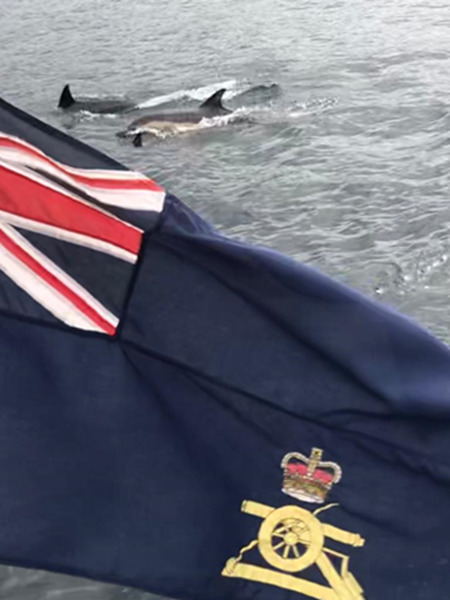