History of the RAYC

Those members who would like a copy of "The Royal Artillery Yacht Club - The Twenty Five Years from 1983 to 2008" are requested to please contact the Honorary Secretary.

Alternatively a draft soft copy of the History is available on request to Webmaster. 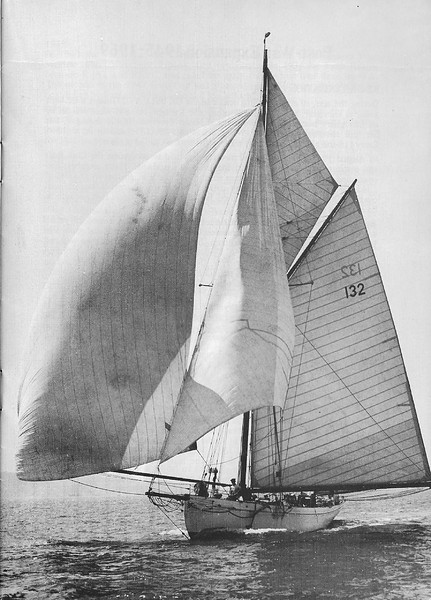 The early RAYC history (1933 - 83) has been researched and edited by Colonel Harvey, who would like to thank many helpers. These include Brigadier Paddy Ryan and Colonel Peter Lowe who kindly acted as publishers; Lieutenant Colonel Peter Sweet the Club's Honorary Secretary, and the Editors of Gunner and the RA Journal who have provided a wealth of material from the past.

What then inspired Major Ralph Blewitt and twenty six other officers to found the Royal Artillery Yacht Club fifty years ago? Those who sail will know. Those who do not are unlikely to be convinced by even the most eloquent pen. Better to get afloat and see for yourself! 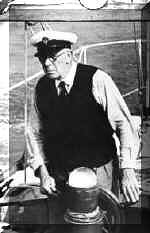 When the Club was formed in 1933 World War 2 was only six years away. In that time Gunner sailing made its mark on the Regiment. The RA Journal for the period makes good reading. 'The Regimental Yacht in 1938' by Lieutenant Colonel John Barry, tells of the forty seven Gunners who sailed in Rose at various times that year logging 4000 miles between twenty three different ports from Germany to Ireland.

Captain Dick Scholfield's account of his attempt in 1936 to sail Gullmarn home from Singapore is fascinating. It is not surprising that thirty years later he became Admiral of the Club and then Race Director of the Sail Training Association. One is struck by his matter-of-fact approach to what at times must have been a hair-raising voyage. Gullmarn made the 4500 miles to Port Sudan in fifty four days', a bad leak had developed and her hull was found to be rotten, so there the attempt ended.

The progress of the Club is related in The First Fifty Years.

A soft copy of the Royal Artillery Yacht Club - The First Fifty Years is available 20191117 The First Fity Years.pdf. 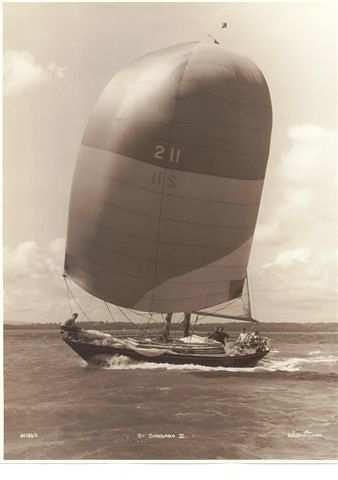